When I took my family to Hawaii, I wasn’t sure what I was anticipating. I had assumed that we’d spend some time enjoying the stereotypical things we had seen on TV and in the movies. While there were plenty of pig roasts and luaus, we found that Hawaii offered so much more. What I thought would be a simple getaway turned into an enriching experience that my children and I look forward to recreating. They’re already anxious to go back.

We were so surprised to learn that the beaches of Hawaii are just as beautiful as they appear to be on the silver screen. During our holiday, we must have travelled to nearly a dozen beaches. Surprisingly, every single one of them was a hit. Some drew in more tourists than others, but we didn’t mind. It’s hard to narrow down which beaches were the best amongst those we visited. 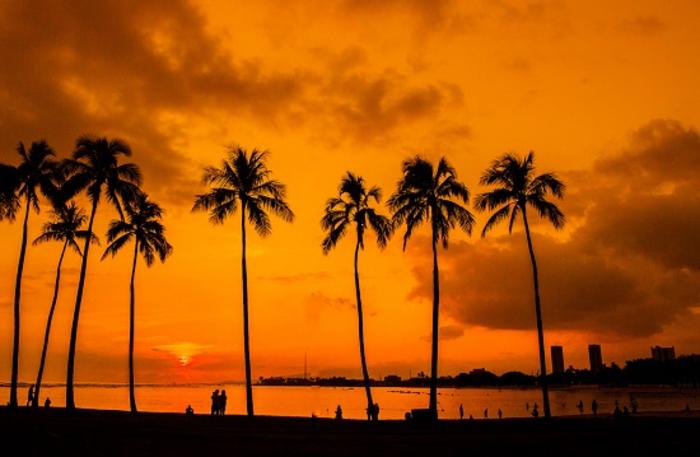 Hawaii itself is in the perfect location for anyone to watch the sun move across the sky. The locals were quick to give us tips about some of the best places on the island to watch the sunset, but my family and I enjoyed wrapping up the night by watching it together from our holiday accommodation
which fortunately offered great views.

There were a decent number of zoos and aquariums, and we were able to squeeze a few of them into our itinerary. There’s a zoo in Oahu that is home to not only native Hawaiian wildlife, but also a collection of African animals. The aquariums are the most interesting, as they showcase unique species of dolphin and tropical fish. 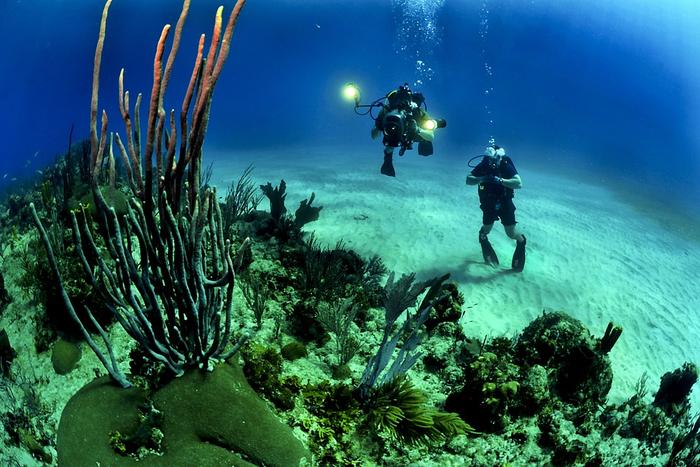 I’ll admit that I was a little scared at first, but I’m really glad that I went scuba diving. Once I got past the initial anxiety, I had a great time. I would love to do it again – especially to be able to get close to the dolphins we saw swimming off the coast. Hopefully, next time, my family won’t make fun of me for nearly chickening out.

The kids had a blast at the Polynesian Cultural Center and Sea Life Park. The cultural center offered shows and demonstrations that showcased some of the most unique aspects of Hawaiian culture, and the Sea Life Park had a few places designed specifically for children to play. The adults got to learn while the children got to blow off some steam. In the end, everyone was happy.

The Children’s Discovery Center in Honolulu wasn’t only fun for the kids – the adults also had a blast. The museum is based around educational sensory activities that help the kids connect to the world. There were tons of exhibits and art programs that the children enjoyed. The exhibits rotate, so we decided we’ll have to go again on our next trip to see what’s new. 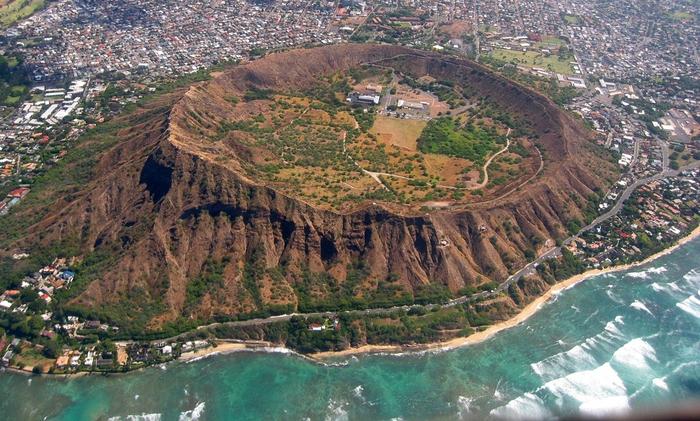 Hawaii is home to a crater left behind by an ancient, dormant volcano. Diamond Head Crater is certainly a spectacle to look at from the shore, but if you want the most spectacular view, you’ll have to hike up to the summit. We found the anticipation very exciting as we approached the end of the hike. In the end, we were able to view the inside of the crater. It was one of the most unique experiences in the world, and I was glad I got to share it with my family.

While we’re all still a little tired recovering from our active, fun-filled vacation, we’ve all agreed on one thing: we had so much fun in Hawaii that we plan to go back next year. There’s so much to do that there’s no way to see it all on one trip!