I have seen beautiful tall shower curtains pop-up everywhere. But since we are living in a rental property, I couldn’t allow myself to buy an expensive curtain that later may not be needed. So I decided that I will make one for under $20. It also had to be light enough so it wouldn’t require a rod that needs to be screwed to the wall. After going to Joann’s and looking through fabric, I figured that I would spend more than $15 just on the fabric alone and they didn’t have the color I wanted, so I would still have to dye it. So off I went to think about what should I do while strolling through Ikea when suddenly I came upon cheap Ikea twin and thus was the idea of using the Ikea sheets was born. 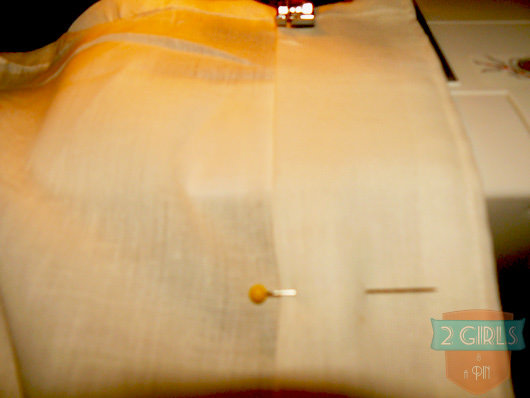 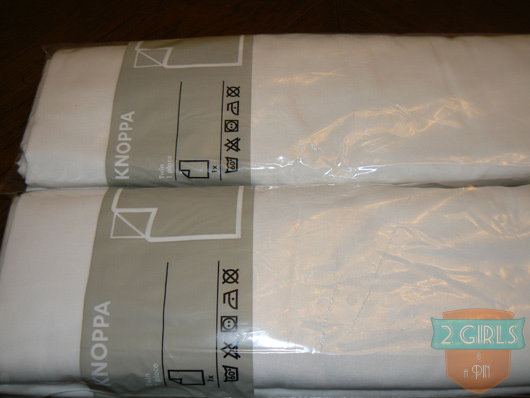