You’ve probably heard me mention once or twice now that I lost both of my Grandmas within just a few months of each other. The majority of the furniture and the old farmhouse and the whole renovation journey started with the passing of my mom’s mom (Grandma Charlotte) whose farm house Joe and I renovated and is now ours. My dad’s mom (Grandma Eleonora) was not what I would have called a hoarder (she just knew how to keep a lot of things) so my dad and his siblings told all of their kids to head over there and pick what they wanted. This rocking chair was one of the pieces I chose and got to keep! 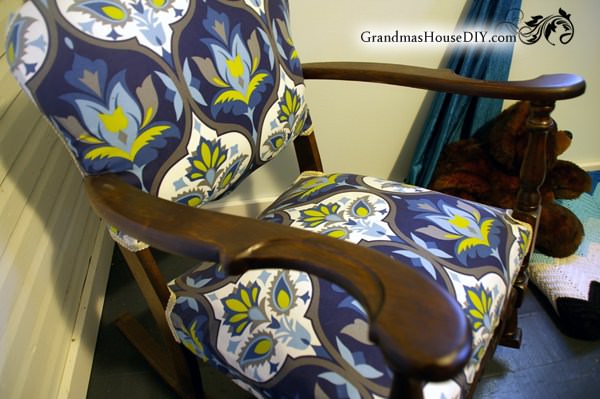 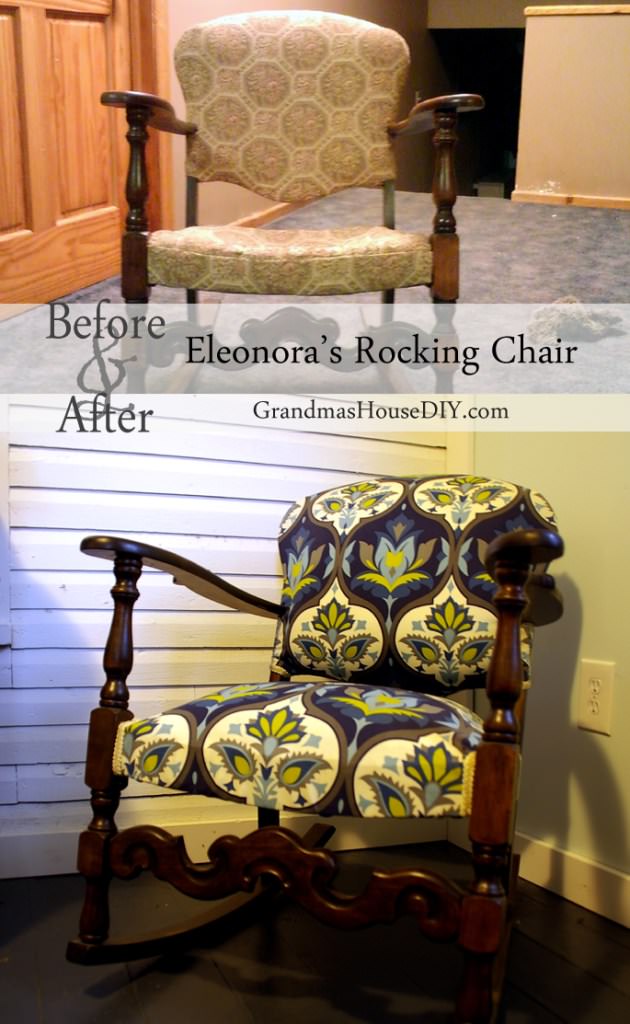