Get ready for a backwards dinner with these easy to make but very cool TV Dinner Cupcakes featuring chicken leg cupcakes, peas and carrots cupcakes, corn on the cob cupcakes and mashed potatoes cupcakes. 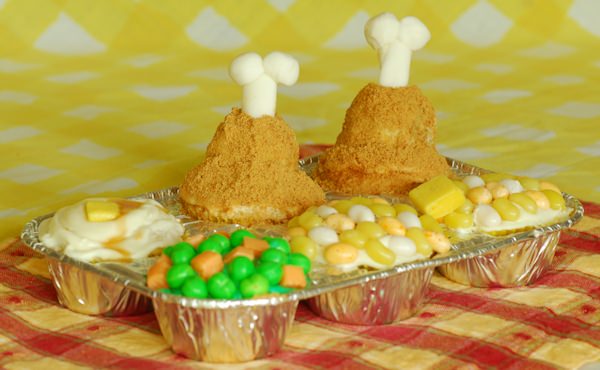 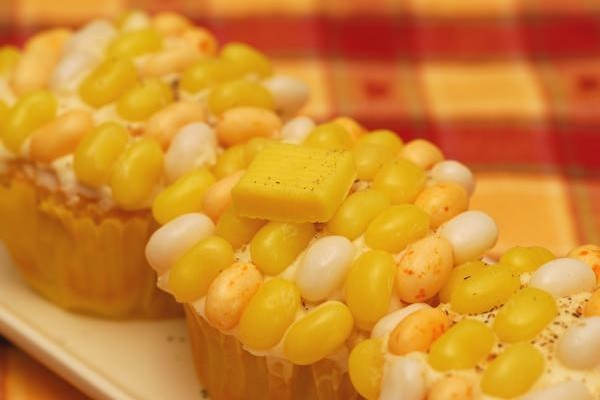 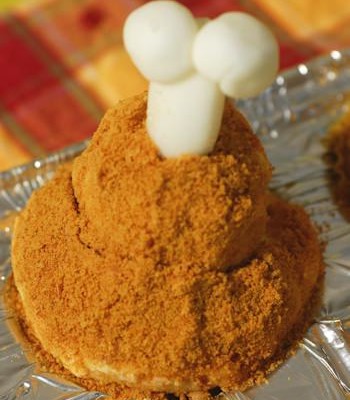 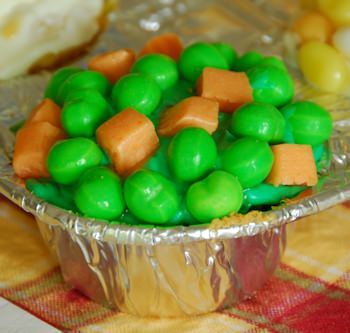 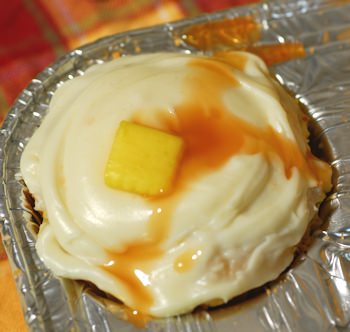 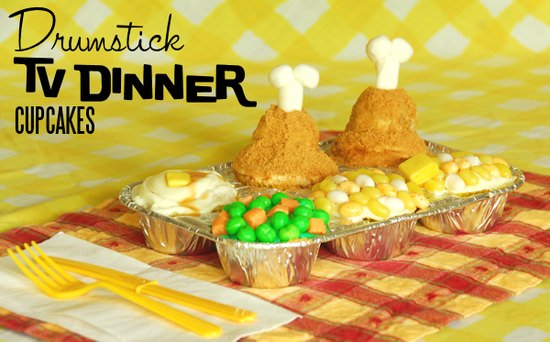