I realize that this post would have been more useful earlier but my kiddos are seriously into the winter Olympics!  Therefore, I thought that your family might be as well.  If you are looking for some DIY winter Olympic crafts and family fun ideas; you’ve officially hit the mother-load.

I hope you enjoy these fun tutorials! 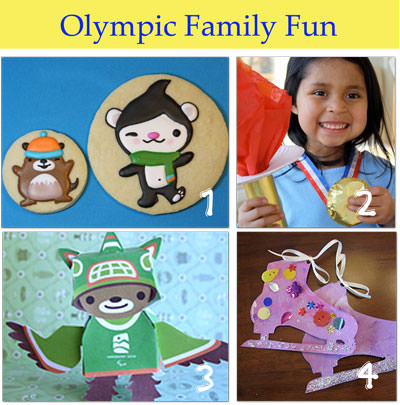 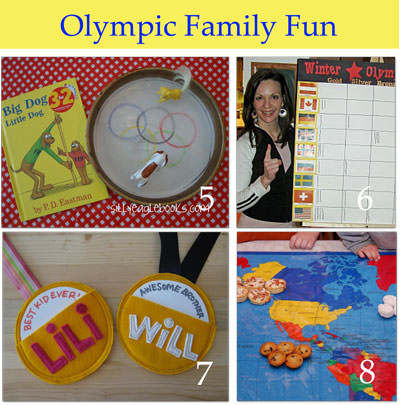 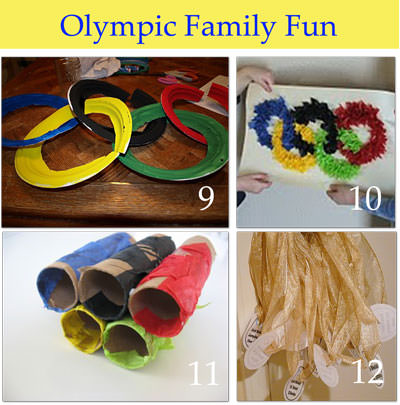 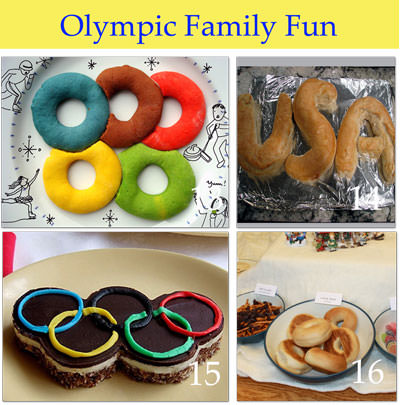 I’ll continue with home decor tutorials tomorrow. Im still looking for tween, teen, craft rooms, laundry rooms, and boy room ideas.  If you have one, submit it so I can feature you!