Celebrating President’s Day can be so much fun with these 21 easy presidents day activities and crafts for kids.  I’ve got free printables and templates for George Washington wigs, Abraham Lincoln’s hat, cabin crafts, President’s Day crafty food, and so much more!

When is President’s Day? 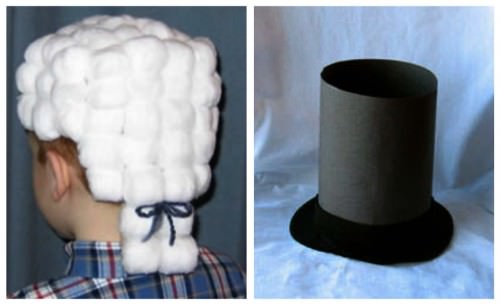 1.  Presidential Powdered Wig ~ Not only will the kids have fun making these wigs, but they’ll have a blast wearing and playing with them. {darn, it looks like this tutorial is no longer online, but we still love the idea!}

2.  Paper Plate Abe Lincoln Hat ~ This paper plate Abe Lincoln hat is simple enough that little ones can even get involved. It’s a fun craft for Presidents’ Day. {darn, it looks like this tutorial is no longer online, but we still love the idea!} 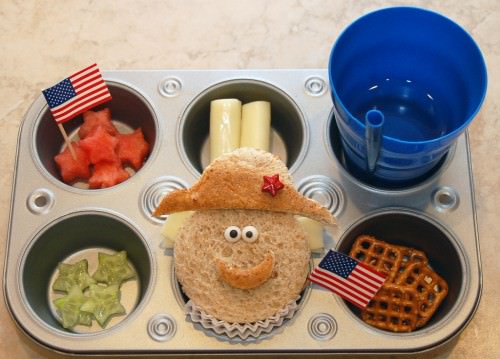 4.  Edible Log Cabin ~ Another super-simple President’s Day craft project. This isn’t something that kids will be able to keep, but it’s a fun little project that will let them play with their food! {This tutorial is no longer online, but we still love the idea!}

5.  Lincolns Log Sorting Center ~ Sort logs onto Lincolns cabins. Once they fill a cabin up with logs, theyve built it! (And, wowie-wow-wow are Firsties proud of themselves after theyve built a cabin! 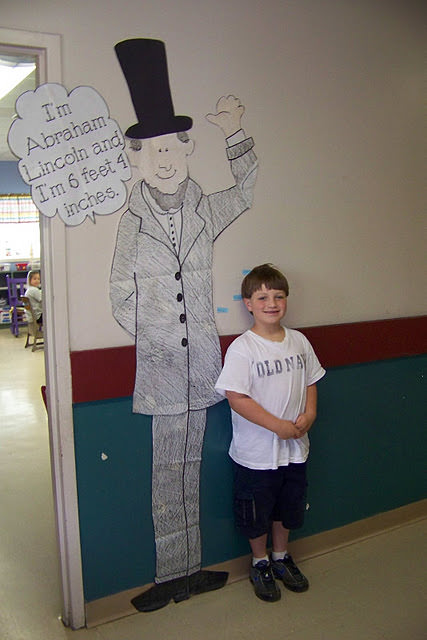 6.  Are you taller than Abraham Lincoln?  A life-size paper replica of 6 foot 4 inches tall Abraham Lincoln and fun activity for the kids on President’s Day. 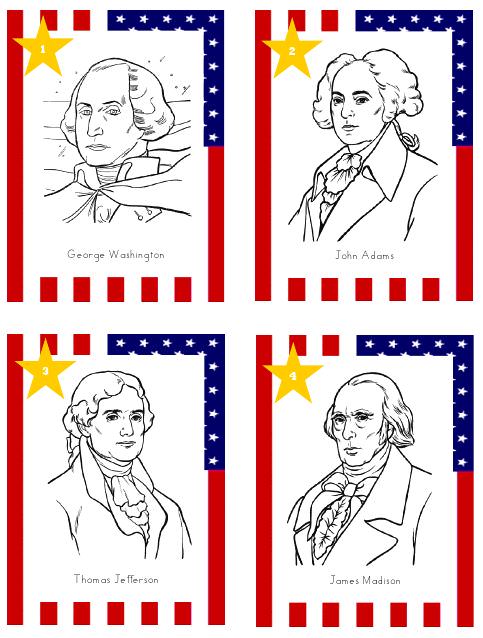 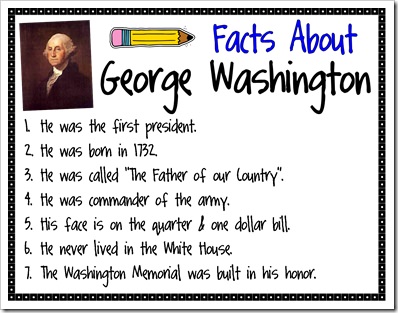 8.  Facts about Abraham Lincoln and Facts about George Washington ~ Since Presidents Day is right around the corner we spent the week learning about some of the symbols of our nation and a few of our great leaders. 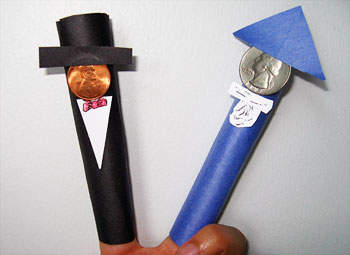 9.  Presidents’ Day Finger Puppets ~ Celebrate Presidents’ Day with these quick and easy paper finger puppets of George Washington and Abraham Lincoln. {This tutorial is no longer online, but we still love the idea!} 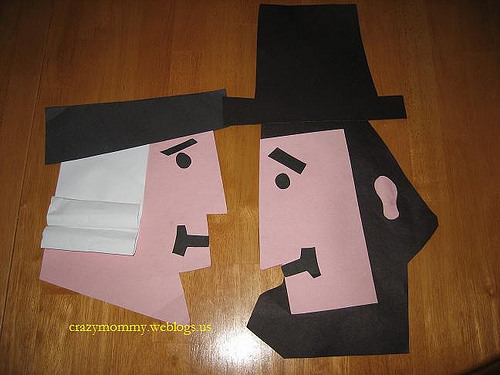 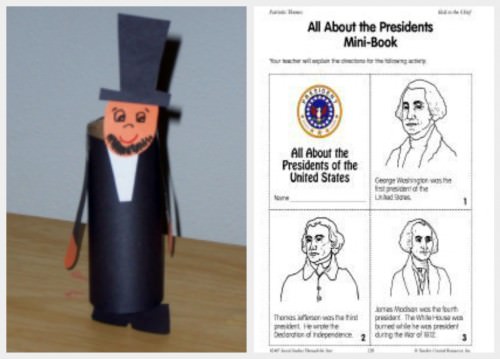 12.  All About the Presidents Mini Book ~ learn about a few of the great men who served as President of the United States with this mini book activity. {This tutorial is no longer online, but we still love the idea!} 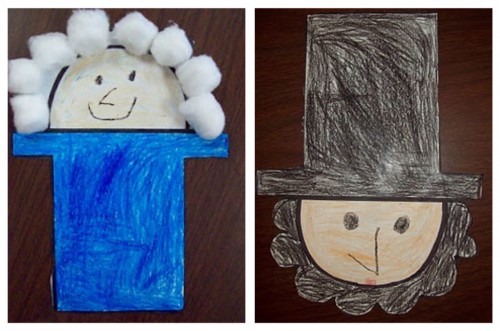 13.  Presidents Day Craft ~ We also make George and Abe using the same shape. Right side up is Abe and upside down is George. 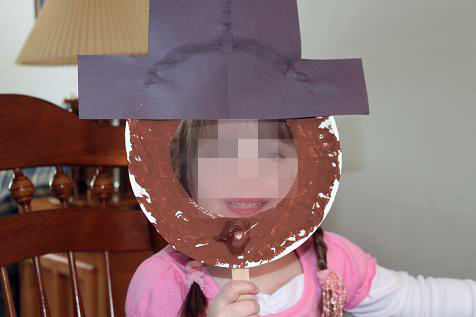 14.  Paper Plate Abraham Lincoln Craft ~ Cut the middle out of a paper plate, glue on a black hat, and finger paint brown around the bottom for the beard. 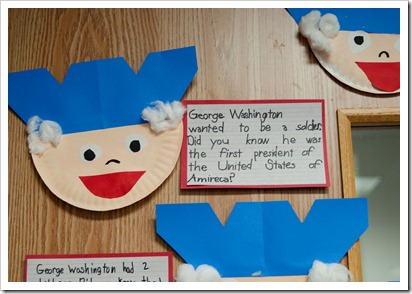 15.  Paper Plate George Washington ~ How adorable are these President Washington’s out of paper plates!

16.  How to Draw the Presidents ~ Use this directed drawing techniques to teach how to draw George Washington and Abraham Lincoln for President’s Day. 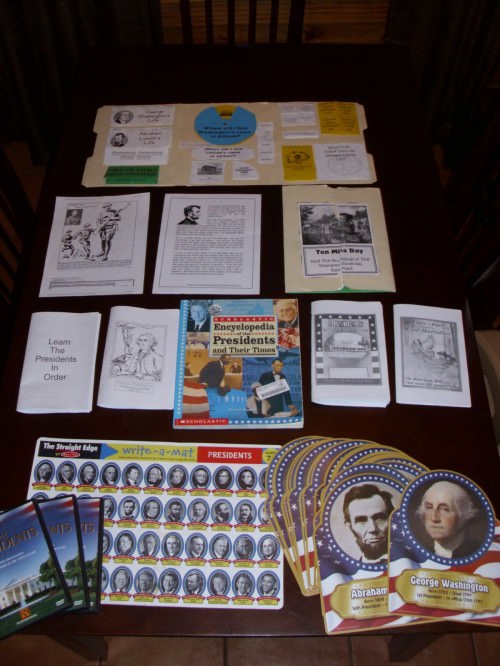 17.  Celebrating Presidents Day ~ A great roundup of President’s Day activities for homeschoolers with links to site with printable activities.

18.  Eight Presidents Day Crafts from FreeKidsCrafts.com ~ Making crafts and taking time out to study our nation’s presidents with kids is a great way to incorporate learning and fun. 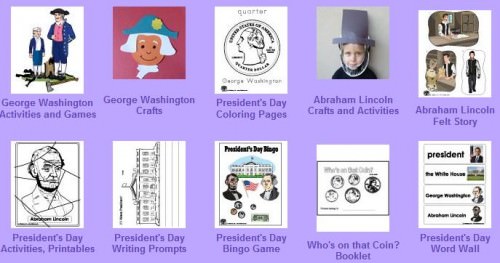 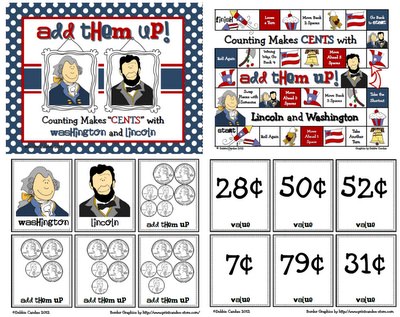 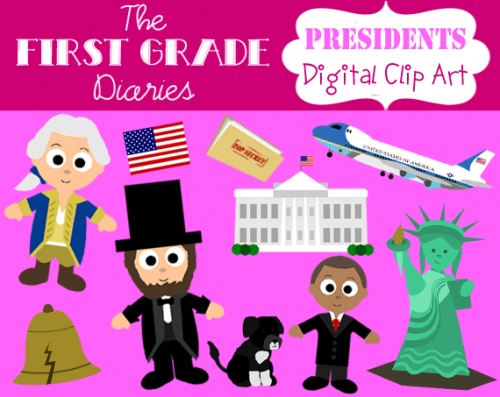 P.S. Join the conversations over on the Tip Junkie Facebook page. It’s a great place to ask questions on how to make things or for specific tutorials you need.

What is YOUR favorite
President’s Day Craft to make?