Netflix has virtually become synonymous with streaming videos online. They are among the top streaming sites on the internet, with a good mixture of TV shows, movies and original content at fair prices. Their platform is supported by almost any device that has a screen, including phones, laptops and tablets. However, lately there have been new competitors in the streaming business. There are alternatives to Netflix and each of them is unique in its own way. You can give them a try without having to subscribe, as most of them offer free trials for 14 or 30 days. So, here are four Netflix alternatives you should check out. 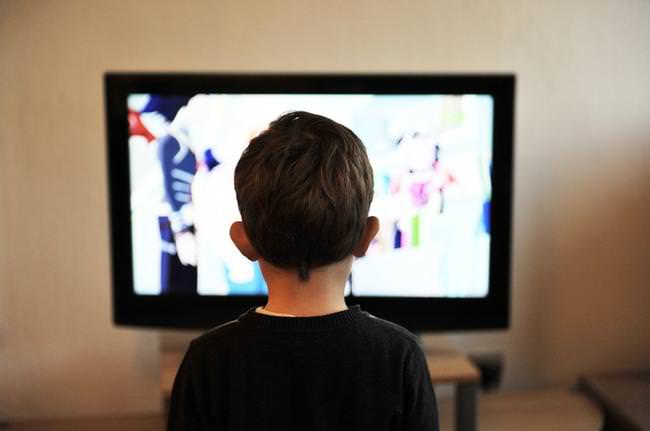